As recorded by Romio Mokena and Hirini Moko Mead.

According to traditions of Ngati Porou of East Coast, New Zealand, the art of woodcarving came from Tangaroa, the sea god.

Manuruhi waited but eventually could wait no longer. He went out on the ocean and what a magnificent hook it was. With every cast of the line there was a fish. And soon there was more than enough for the hungry mouth of his son, Ruatepukenga.

In his impatience, Manuruhi had made a serious ritual breach. Tangaroa viewed Manuruhi’s activities with alarm, and punished him by changing him into a tui bird and took him into the Moana (sea).

Having lost his son, Ruatepupuke, desperate and hysterical, swam out to sea to search for him. He dove down into the deep and found a wondrous house Huiteananui. He approached the house and heard the poupou (carved posts) talking to each other. Manuruhi then looked up and saw his son, now a tekoteko (a gable top figure) at the apex of the house.

Ruatepupuke planned his revenge. He took his son down and set fire to the house. As people tried to escape he swung at them. First Maroro, the flying fish. Then Whaitere the stingray, and Patiki the flouder. Ruatepupuke hit him in the eye. That is why the eyes of the Patiki cling to one side of its face. Wheketoro the octopus followed and Ruatepupuke struck him hard. That is why the tentacles of the Wheketoro hang loose. Next came Kokiri the leathejacket, and last was Tamure the snapper. The fire burnt the top of Tamure’s head. This is why Tamure is red.

Ruatepupuke then grabbed four silent poupou and, with his son, swam back to his village. When he returned, his relatives wept over Ruatepupuke. It seemed that Ruatepupuke too had become lost to the people. But he had accomplished a great deed. He had obtained from Tangaroa, a gift of tremendous importance. Ruatepupuke’s koha (gift) of the silent poupou then became the model for whakairo (carving).

Many years later, the great carver Hingangaroa was born. Hingangaroa built a famous house that is remembered in the following lines of Rangiuia’s lament:

He established his house, Te Rawheoro

And architecture flourished in Uawa, my son! 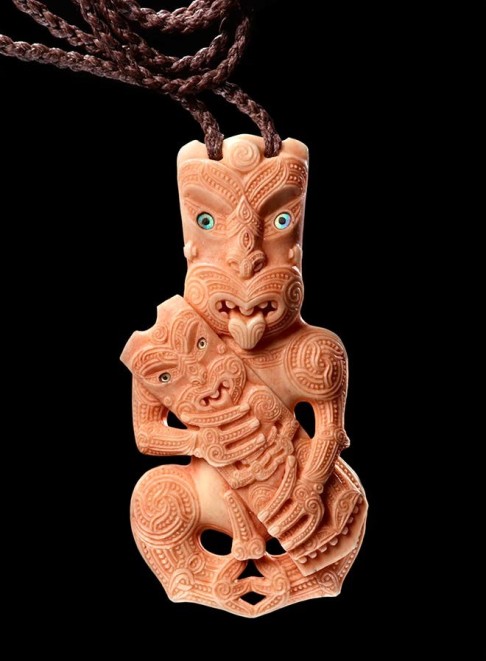 One thought on “The Koha of Ruatepupuke”

The Royal Observatory in Greenwich as a pivotal axis of time and space, has not only played a major role in the history of astronomy and navigation, but more importantly set the groundwork for the expansion of the temporal matrix that is Western modernity.

The narrativisation of the prime meridian as the point of reference for our global order of time has further served to reinforce this hegemony, permeating our conceptions of space, labour, currency and travel through encoded notions of universality and progress. How has the standardisation of time originally intended as a political tool for capital expansion colonised our daily routines which now continously reproduce this hegemonic order?
This alternative guide to time seeks to explore contemporary conditions that have materialised through the standardisation of time and question the linear temporality that they postulate. Where are the spaces in which time can be resisted, reconceptualised or decolonised?
%d bloggers like this: